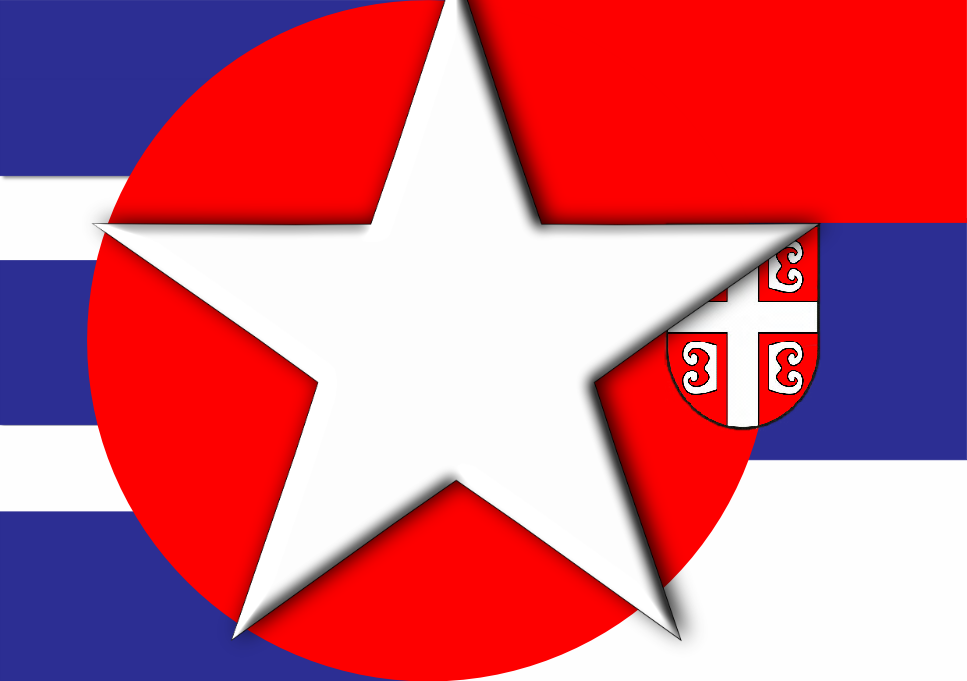 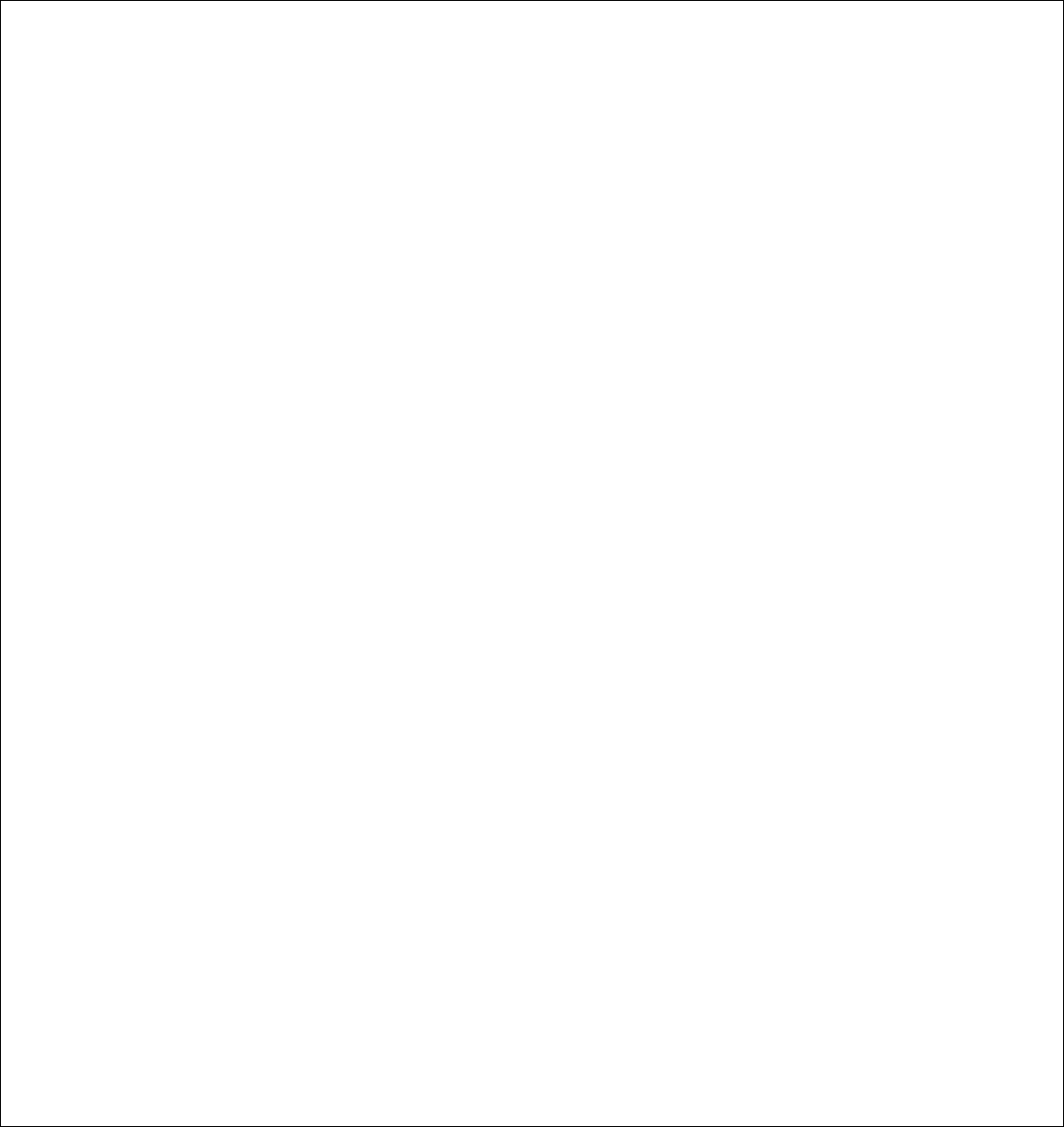 BARAK OBAMA, the President of the USA 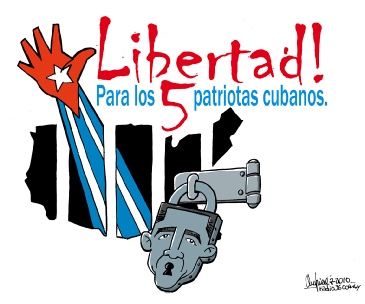 When I was a little girl, in 60's, I wrote to the actor Gary Cooper and singer Ricky Nelson asking them to send me their photos, because I was in love with them. The photes came to my address and I was happy. I believed that they had send me photos personally and not their teams.

I believe that Fidel Castro also were very happy boy when he wrote to the President of the USA, Franklin Roosevelt to send him 'ten dolars green bill ', because he 'd never seen it, and he wanted to have one. The team of Roosvelt's co- workers who respond to the letters sent to their President, as well as the Cooper and Nelson's teams in my case, replied to the boy the same year , 1939. The answer came in the college “Dolores” and the boy was happy. True, True, it arrived just a letter, without “ten dolars green bill “!

A half-century after my child's believe that my letter would be read personally by my favourite actor Cooper and singer Nelson, once again I 've wrote a letter to one team. In this concrete case, to your team, President Obama. I 've wrote it because I believe that another human cry for justice directed to you, together with many others, will have its echo.

Release the other four Cuban Heroes imprisoned in U.S. Jails: Gerardo Hernández, Antonio Guerrero, Fernando González, Ramón Labañino. They are not criminals. They are not terrorists. They are freedom-loving patriotic spirit immanent to every human being of this planet. They are the ones who live in absolute freedom which the human being has today. That absolute freedom is named the poetry.They are actually what is written in their poetry: `The truth names me'.

We were learnt by Abraham Lincoln that the most strict justice is not always the best policy. We were learnt by nature that as well as nature creates its natural laws without explaining to anyone how, the human being, by their internal laws, seeks truth and justice. What nowdays in the world is called “international justice”, actually is a cave- justice: right is the one who has the stronger hitting- stick! This fact can not change the truth that man is the microcosm in macro cosmos and that the last option of Justice is the cosmic justice. That is the internal energy law, which, sooner or later, opens all prison doors of the unjustly detained. Mr Obama, the position you held, you can make the prison doors of the four Cuban Heroes opened as soon as possible.

In the structure of political and economical power, the power is actually a chessboard. On the chessboard their moves make also rook, and bishop, pawn and king. You know the best which of these roles is yours, Mr President.

The Bay of Pigs invasion occurred in Cuba during the presidency of John Kennedy. Historical documents show that President Kennedy did not give the order to fleet to intervene in the Bay in order to support the mercenary groups. Kennedy only relented under pressure and gave the green light for the operation which had been prepared by government of Eisenhower and Nixon. Summarizing the responsibility of the U.S. failure in the Bay of Pigs, Kennedy said: “Victory has a hundred fathers, the error is an orphan”.

SERBIAN COMMITTEE FOR THE FREEDOM OF THE CUBAN FIVE